Get fresh music recommendations delivered to your inbox every Friday.

Getting To Know Beatrice Pheasant

by A Failed Escape 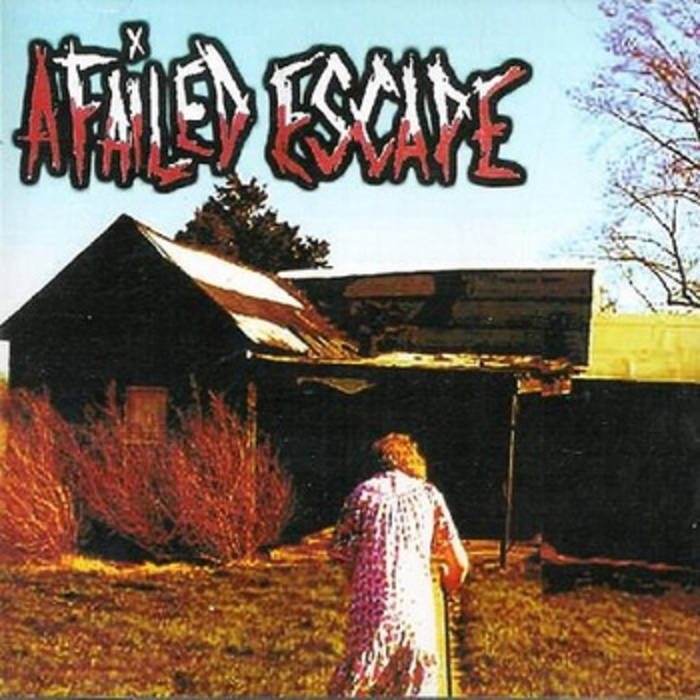 Released at the peak of AFE-Mania (similar to Beatle-Mania... just without the screaming female fans)... This album was recorded in 2007 at the legendary Plinko Manor in South Bend by Garth Mason. Beatrice included fan favorites "Your Nobody til Somebody Stabs You", "Willy Marks Daughter" and "From Pigs to Pork Chops". A midwestern tour followed the release of this album as well positive press and reviews. 1000 copies were made.

Bandcamp Daily  your guide to the world of Bandcamp

Kari Faux drops off her deluxe album 'Lowkey Superstar' plus tunes by Shunaji and Samplelov.