Get fresh music recommendations delivered to your inbox every Friday.

by A Failed Escape 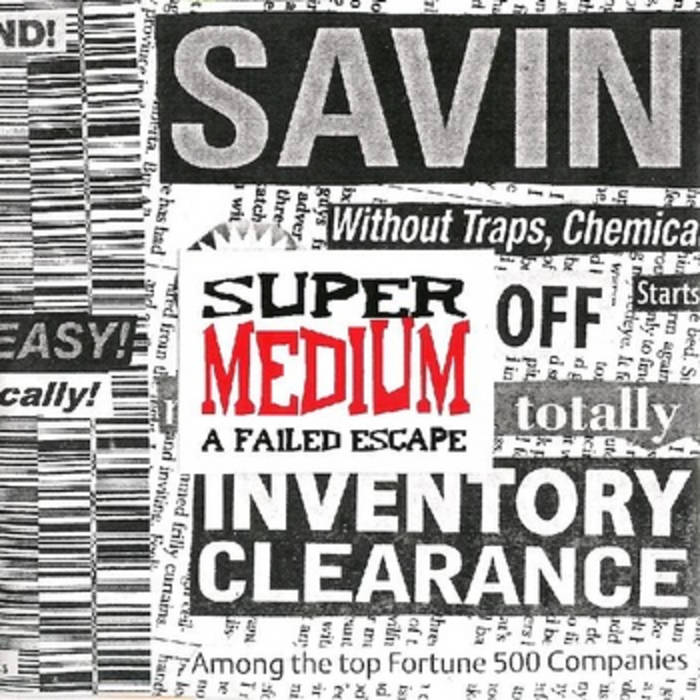 Includes the super hits; "My Mohawk's Bald Spot", "Trashman" and "Highway Patrolman." The secret song on the CD release is an 11 man, 23+ minute epic Midwestern Big Band Trashjam. This album was recorded and mixed from August 2008-February 2010 in various Cass and Fulton County garages, living rooms, bedrooms, and bathrooms by Dan Cooper, Chris Kollmar, and A Failed Escape. Most instruments were played by A. Gundrum, C. Prentice, M. Swisher, A. Wilson. A whole bunch of other instruments were played by; T. Rouch, J. Rouch, C. Kollmar, R. Young, D. Hazledine, B. Kollmar, J. Perdue. Additional vocals on "The Legend of Greg" by Matthew Davidson.

Bandcamp Daily  your guide to the world of Bandcamp

Kari Faux drops off her deluxe album 'Lowkey Superstar' plus tunes by Shunaji and Samplelov.